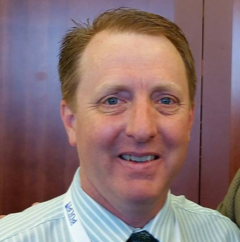 Keith is a native of Oregon County, Missouri. He is a graduate of the Memphis School of Preaching, and also holds a degree in business administration. He and his wife Stacy have been married since 1993 and together have four children. He enjoys a variety of interests including writing, woodworking, the outdoors, and especially being a dad.

Keith has preached full time since 1998, working with churches in Arkansas, Georgia, and Kentucky. He has been blessed to be involved with several different mission works both near and far, and counts the opportunity to interact with people at their worst and at their best as one of the greatest blessings of preaching. He is also a blog contributor and the co-host of a weekly podcast on his website, www.LetsTalkAboutChristianity.com. 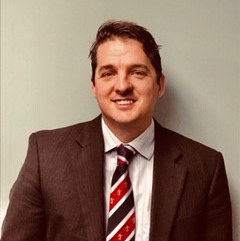 Jared is from Pensacola, Florida. He graduated from Freed-Hardeman and Faulkner with degrees in Bible and Education. He has been married to Kalena since 2013 and they have one daughter, Sadie, and one son, Samuel. He loves Star Wars, Mario Kart, and sports.

Jared has been a youth minister since 2012 – three years in Alabama, five years in Florida, and all the rest here at Shady Acres. He has been involved with several mission works with Tanzanian Missions and Latin American Missions being the two he is currently invested in.

Youth and Family ministry is a great blessing and responsibility as it addresses such a great need for the future of the church. Jared believes 1 Corinthians 3 advises us to build our generation of the church with care, and together we can build something that stands the test of fire.

Join us this Sunday for Worship